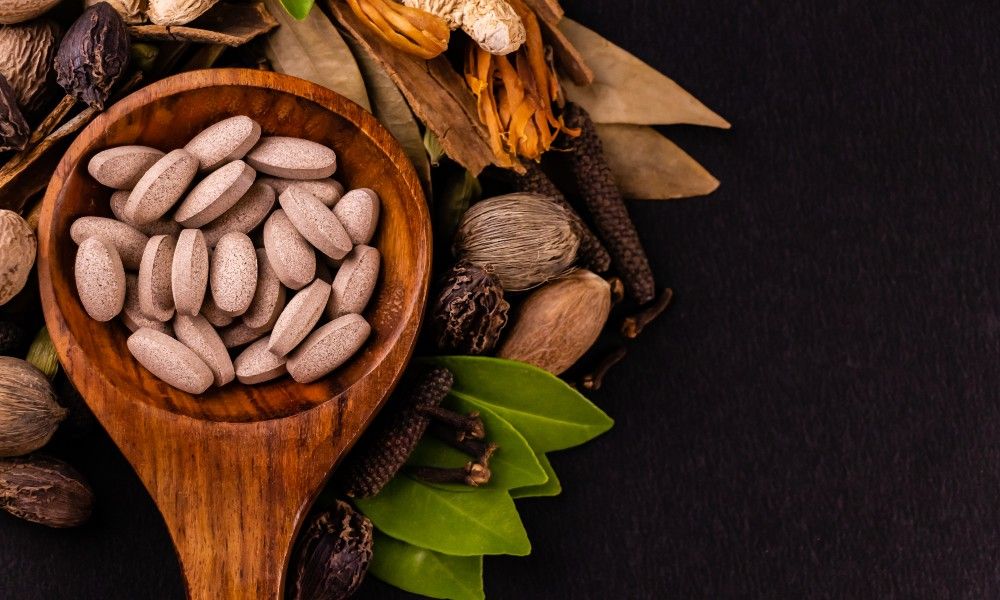 Ayurveda is a traditional medicine system that is prevalent in India since ages. The practise is mentioned in Atharva Veda (Religious Sanskrit literature) and passed down to us by our ancestors. It is mainly a holistic approach to keep our mind, body, and soul in a balance of health and peace. It not only provides a cure for various diseases but it is rather a way to live life. It helps our body to form a more connected relation with the surroundings.

The Ayurvedic practice helps us to cleanse our body, mind, and soul in relation to that of our surroundings by focusing on three energies or “Doshas” which are:-

With time, even Ayurveda has transformed to meet requirements of convenience and accessibility. The traditional formulations are now available in modern forms like tablets, capsules, or ointments. They provide the same benefit and have the same effect that is promised by the Ayurvedic system.

Some of those Ayurvedic and herbal tablets that are still very popular among Indian people are discussed in this blog.

Summing it up
The Ayurvedic tablets are so popular because they are organic, herbal, and completely safe. They are not made from chemicals and hence they have zero side effects. They have goodness and benefits that our herbs and plants have to offer. Although they are very effective as a home remedy and to keep your immune system strong, you need to consult a doctor if you are going through a chronic health issue.