How Organic Products Are Gaining Momentum! 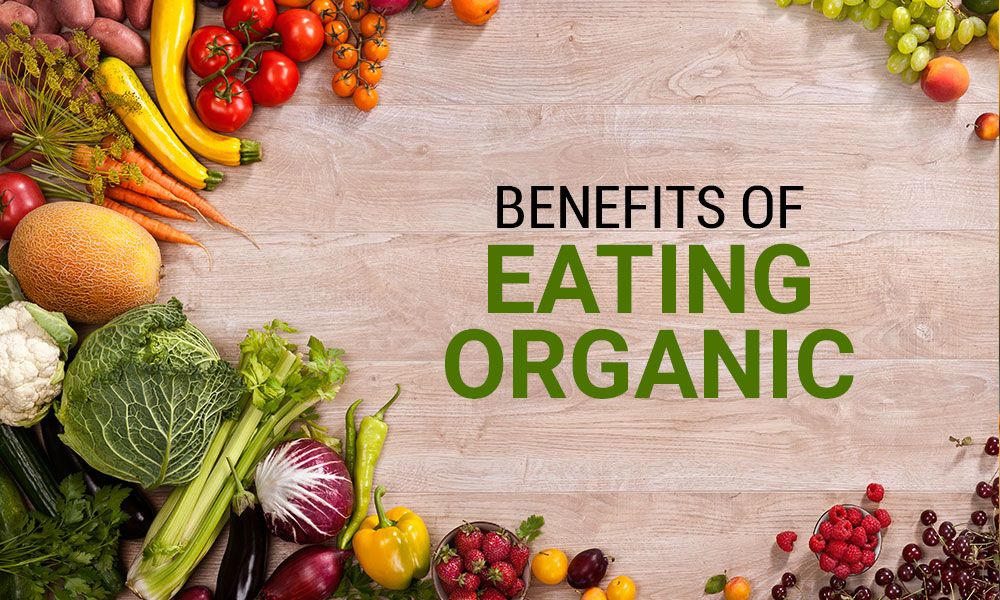 Few years back, Indian organic food producers had to largely rely on exporting as there were very few domestic retailers who trusted in the product due to its slightly higher price than the conventional products. The retailers assumed that these products wouldn't sell.

Also, organic production was first limited to fruits, vegetables and dairy products. People had slowly started adapting these goods for their children as they borne no harmful chemicals and are lead-free.

Due to growing awareness about how the adulterated food can cause life threatening diseases, the organic market started to rise.

It has now extended to food grains, pulses, cereals, tea, spices and even oil seeds. Due to its increasing demand now, it is easily accessible in multi brand- retail stores and super markets.

Before 5 years, the ratio of exports and domestic use of organic food was 75:25. Now, it is almost equal. The highest growth is observed in organic foods, when it comes to organic markets in India that also comprise of beauty, personal care, health and textile industries. The current certified and organized organic market is approximately Rs 2,500 crore and has been growing at a CAGR of 20%.

Organic food industry has a very promising future. There is a possibility of a lot of start-ups and given the huge size of Indian food market, many brands/companies want to diversify by dealing in organic foods. The trend of organic food right now is mainly popular in urban metros like Bangalore, Mumbai and Delhi.

Why organic food is important in India?

The Government of India has a significant role in boosting up the organic food industry. They are taking active steps in creating awareness about organic food and promoting organic farming, through implementing various policies and measures that favours its production. Our Honourable Prime Minister, Mr. Narendra Modi introduced Paramparagat Krishi VikasYojana (PKVY), under which 2 lakh hectares land has been made available for organic farming which will benefit more farmers to shift from conventional farming. There are also different provisions being made to provide financial assistance to farmers to motivate them to shift.

With effect from July 1, 2018, Food Safety & Standards Authority of India (FSSAI) made Certification mandatory for organic foods, which will regulate and standardize the Industry. Consumers would have to no longer worry about the authenticity of it.

Farmers can obtain certificate from one of the 28 third-party certification agencies accredited by the Agricultural and Processed Food Products Export Development Authority (APEDA) under the National Programme for Organic Production (NPOP). The other option is to get the certificate from Participatory Guarantee System-India (PGS).

There is a rise in General Awareness among people about the importance of leading a healthy lifestyle. People are putting in efforts to stay disease-free, physically and mentally fit in order to feel effective and happy.

They are working out regularly and are developing healthier eating habits to maintain their health in long run. People have begun to realize that many diseases can be avoidable with proper care and precautions. The fear of ill health is leading people to take enough precautionary measures in terms of what they eat. The extent of contamination of food right from the ground level, has made people worry about their health. Social media has also helped create more awareness about the harmful effects of chemicals used in farming.

So, the overall awareness has increased and it is in the favour of organic food. People are asking questions, discussing and researching more about organic food. They are now adapting it more out of their personal choice as they are now more informed about it.

Over the years, E-commerce has changed the definition of “market”. Varied ranges of products of every small or big brand, with competitive prices are at your display, to choose from.

E-commerce has bridged the gap between geographical location of a producer and the consumer, as you can buy anything, that’s manufactured/produced anywhere from all over the world with just a click. This has made organic products accessible to even those cities where It’s not locally produced or is available. This resulted in increase in the demand of organic food.

Access to internet has become very cheap as it is widely used now. This makes it easy for people to learn more about organic food and its benefits and to come across companies that deal in them. There is an extensive coverage on internet regarding the ill effects of chemicals and pesticides and the need to live a natural and healthy lifestyle.