Home / Organic / why is organic food getting more popular?

why is organic food getting more popular? 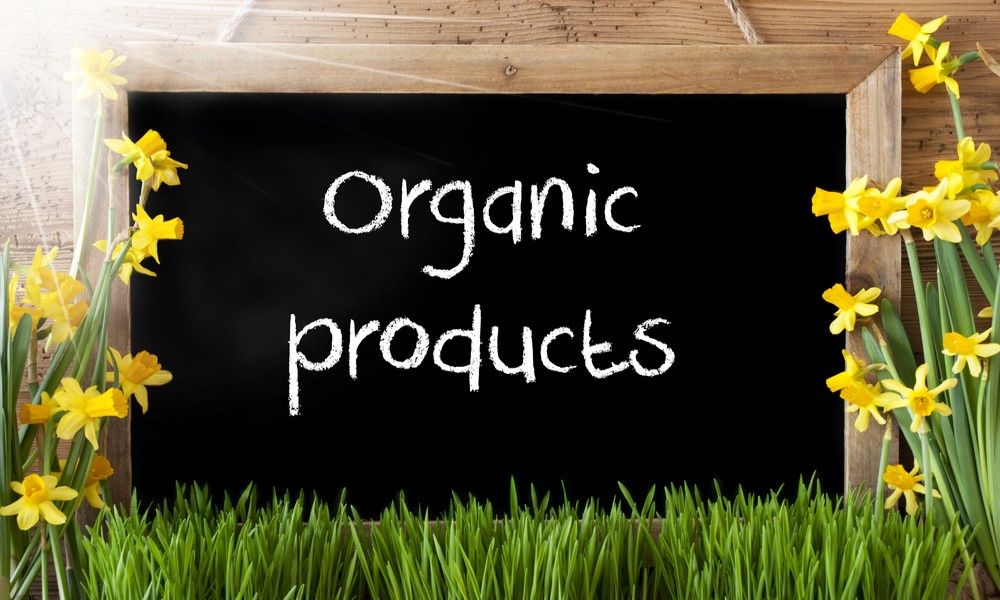 Since last two decades, the standard of living in India has gradually increased.

In terms of health, people have access to better healthcare, to fight against a disease. Moreover, people are also taking preventative measures in order to have a healthier and safer lifestyle.

There has been a major shift in behaviour regarding health and lifestyle-oriented wellness as there is a lot of media coverage on it, from newspapers, leisure magazines to several online platforms. People are now better informed about the products they use or the food that they eat as there is a growing concern about fitness and nutrition.

People are getting more conscious about what they are eating, especially when it comes to the quality of the food. There are various videos of chemically produced eggs or artificially grown chicken shared on the internet. Also, there are many articles written about the excessive use of chemicals used to grow vegetables/fruits and the long due effect it will have on us.

With increasing population and growing demand, food is being produced artificially or is highly adulterated. People have encountered vegetables releasing colour or dals releasing soapy substance when washed, which is why there has been a sudden increase in the demand of organic food.

Organic food is grown naturally with manure and compost. There are no solvents or synthetics being used. In conventional farming, Animals are often given growth hormones and anti-biotic in their feeds which are directly passed into animal food that we consume like meat, poultry, fish eggs, and dairy products.

In organic farming, these practices are banned which is why the food products do not contain growth hormones or antibiotic residues.

Organic farming is not a new thing for Indian Farmers. India, being an agricultural nation with most of its population engaged in the primary sector, its farmers here have used organic methods of farming since ages.

So it is more of a return to how things used to be. But this time, with support of streamlined supply chain, better equipment and efforts to re-educate farmers about effective way to indulge in organic farming, which is beneficial to both land and the farmer.